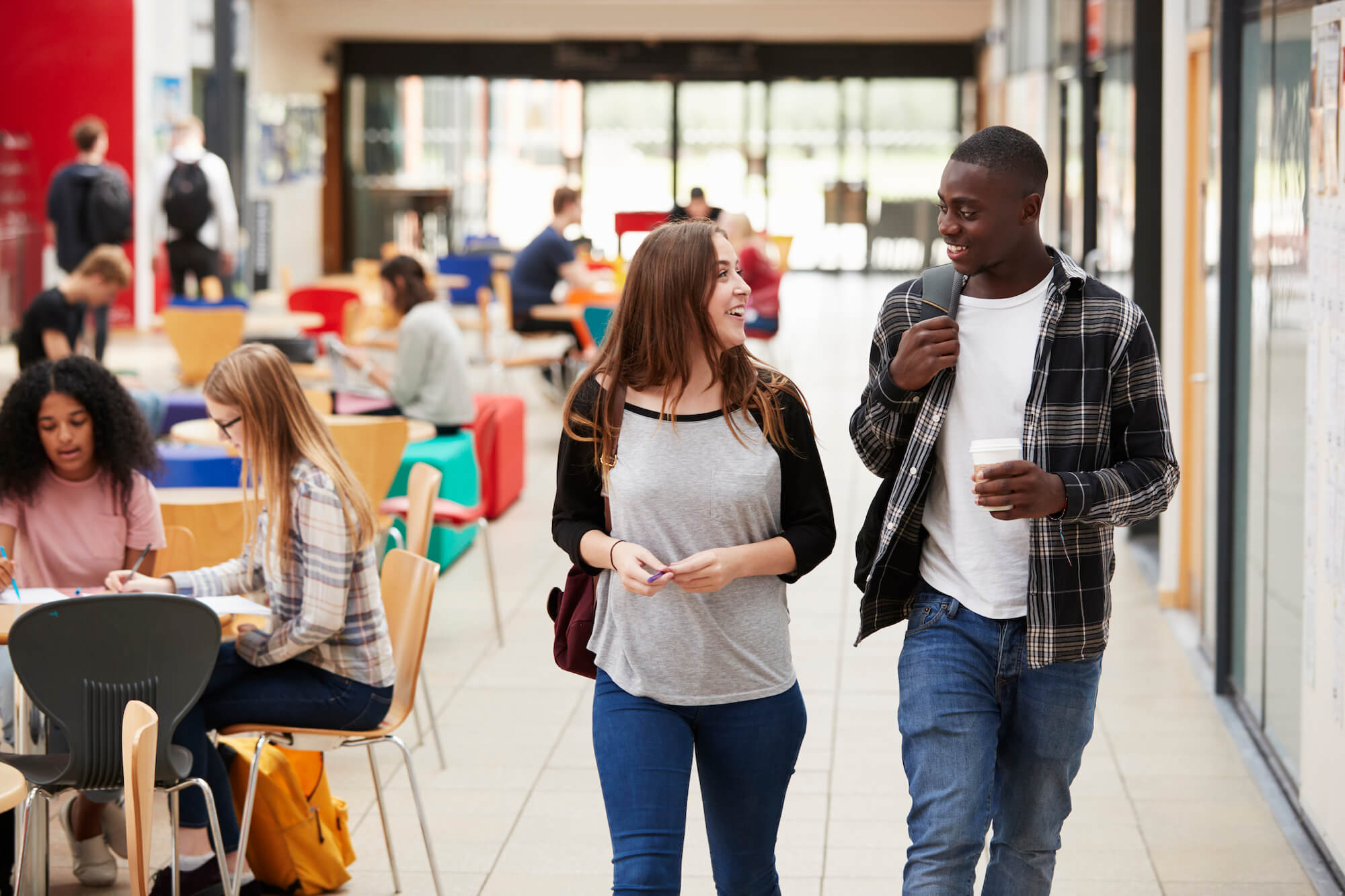 Qualify is a 100% Australian owned Training, Recruitment and Employment Services specialist, recognised for responsive and high quality service throughout regional Victoria and beyond.

Qualify was established in 2012 by Donna McMahon and initially began in the disability employment space, as this, along with a passion for helping others facing disadvantage, was the driving force behind creating the company.

Qualify’s head office is based in Echuca, with other offices in Wodonga, Ballarat, Swan Hill, Traralgon and Geelong as well as satellite sites in Shepparton, Seymour, Bendigo and Wangaratta – allowing Qualify to continue to focus on assisting regional areas of Victoria.

In 2019, Qualify opened a branch in Ballarat to support Central and Western Victoria and established a metropolitan satellite site in Melbourne to support North & Western Regions. Qualify is also now operating in South Australia with an office located in the heart of Adelaide.

At Qualify we are passionate about delivering practical, individualised training and employment support to help people achieve real outcomes. 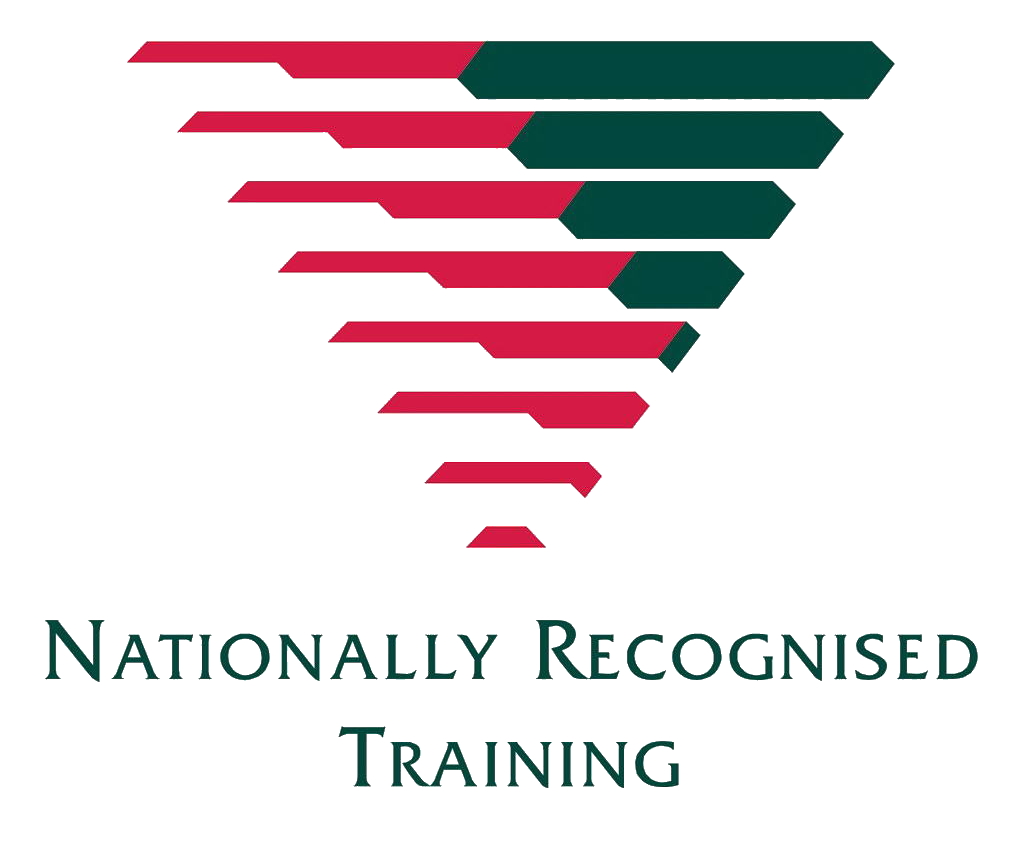